Fundy Shore & Annapolis Valley – East is a very scenic run following the upper Bay of Fundy region where the world’s highest tides have created such unusual phenomena as tidal bores and whirlpools.

Unique experiences abound: Take a walk on the ocean floor at low tide, as rivers and bays become high and dry twice a day. Raft the tidal bore at the only place in North America or go hunting for fossils in the sea carved cliffs. You can even enjoy a catered dinner on the ocean floor and kayak around amazing rock formations.

Fundy Shore & Annapolis Valley (East) extends from the Nova Scotia/New Brunswick border at Amherst, following along the Glooscap Trail to Windsor; where it joins the Fundy Shore West region along the Evangeline Trail to the Yarmouth & Acadian Shores area. 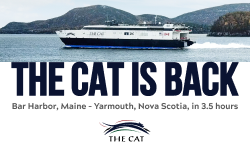 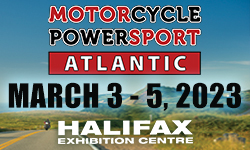 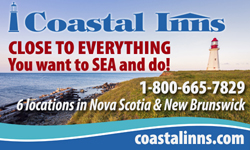 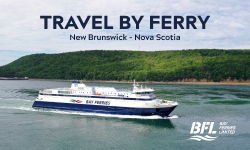 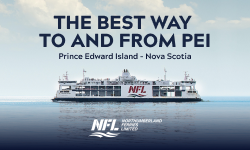 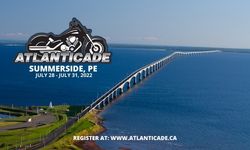 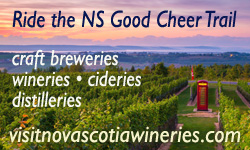